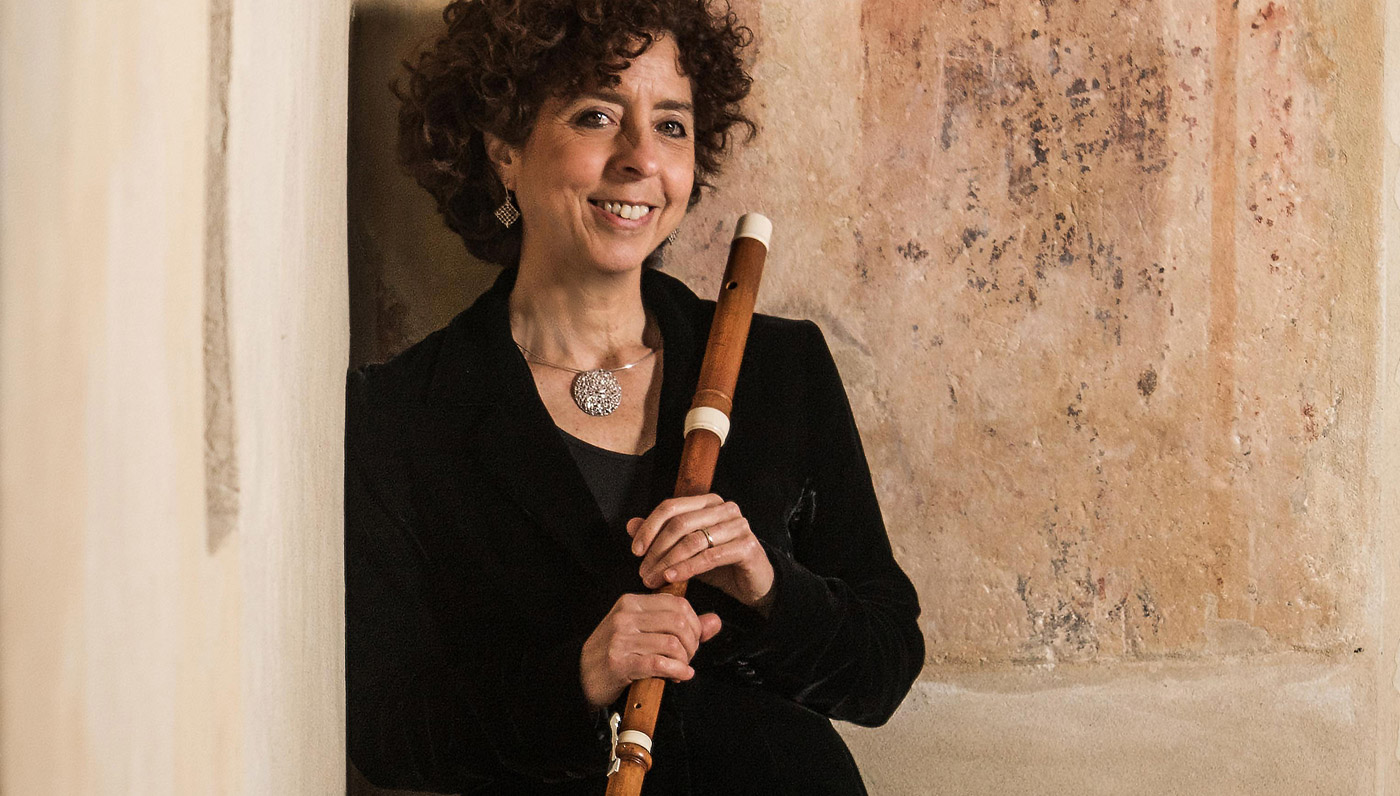 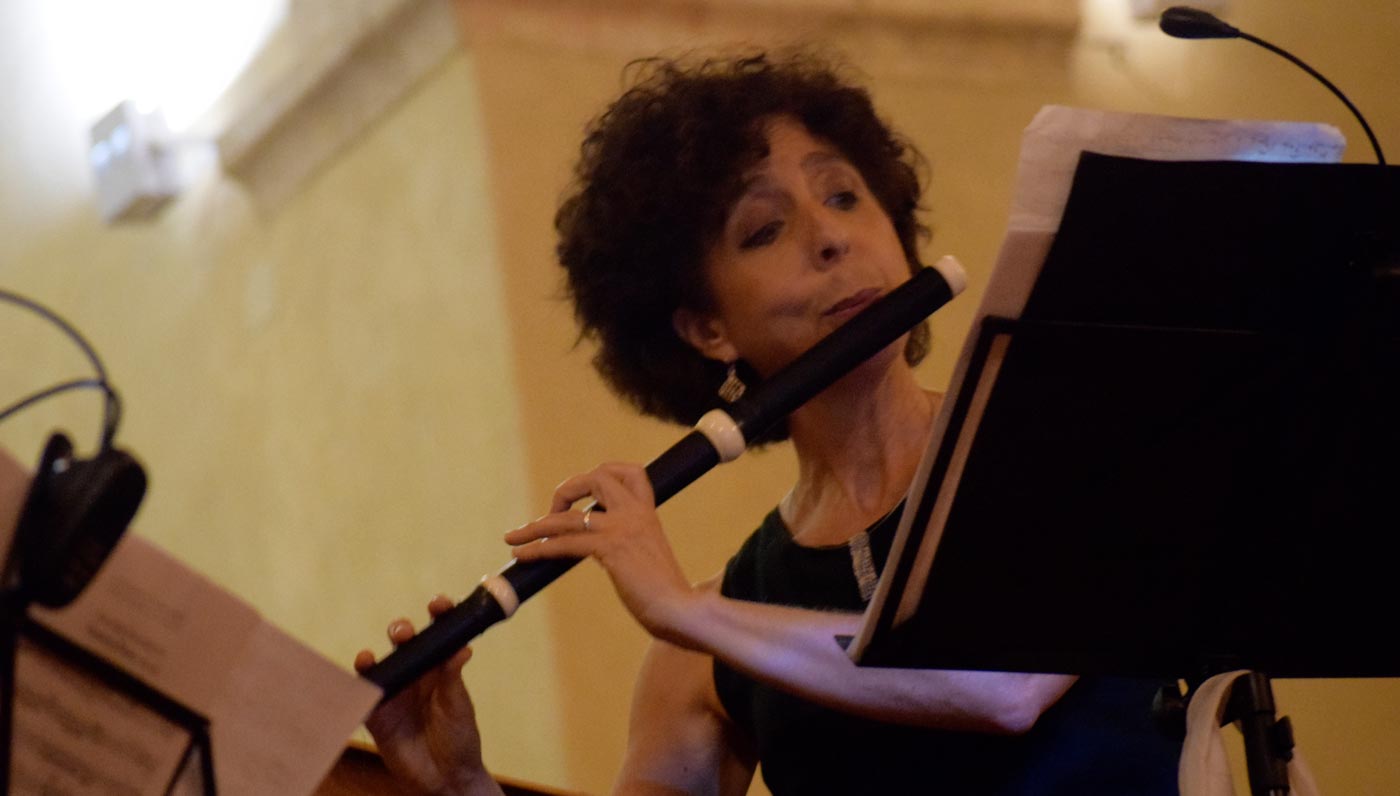 She recorded for Opus 111, Naive, Brilliant, Stradivarius and Dynamic.With Helianthus ensemble she recorded in 2012 for Brilliant classic a CD featuring Giovanni Battista Buonamente repertoire performed with the copies of the instruments of the Sacro Convento of Assisi’s collection. In occasion of the 2014 anniversary of Carl Philipp Emanuel Bach birth, a new CD has been released by the same label, with Bach quartets for obbligato harpsichord, flute and viola. She currently teaches chamber music at the Ferrara State Conservatory (Italy) and baroque flute at the Terni, Institute of high musical studies.

She has been invited to teach a master classes at Escola Superior de musica de Lisboa and Porto (Portugal), at Real Conservatorio Superior de Musica de Madrid (Spain) and at Universitat fur Musik und darstellende Kunst in Wien (Austria). During her recent sabbatical year she has been involved in a research in the archive of Assisi S. Francis Convent, about the origin of the collection of musical instruments currently conserved in their library.